Who is Cindy Garcia?

How old am I you ask? Well, as shocking as it may sound (to me) I am in my early 30s. I was born in New Jersey, but have lived in Texas as long as I can remember. My parents are originally from Colombia; a country I have learned to love as my own. I married my high school sweetheart (who is also Colombian). My family consists of a 4 year old little boy, a 10 year old mini diva, and a Beagle. I am a Christian and profess Jesus Christ to be my Lord and Savior! I enjoy traveling (as much as my schedule and budget allow), cooking, Salsa dancing, and reading. I graduated in May 2014 with a Bachelor of Arts degree in Psychology from Houston Baptist University.

I was the first person in my family to attend college. After overcoming all of life’s curveballs, I had finally done the unexpected. I completed college and obtained a college degree! Not only that, but I did so while being a wife and mother.

However, in the midst of so much happiness and success, I felt lost. A college degree was supposed to be the answer to so many prayers and sleepless nights. But I was left asking myself one question. “What now?”

You see, I was so focused on completing my degree and all that goes with that goal that I didn’t put much thought into what I’d do for a living after I graduated. After I graduated and was forced to think about this on a very serious note, my thoughts rotated on the subject for a long time. I thought, “I could get a job that forces me to stay away from my family for hours and hours every weekday,” or, “I could stay home and give the house wife thing a whirl, but then I wouldn’t use my degree that I worked so hard to get.”

In a desperate attempt to find purpose and fulfillment, I landed a job as a teacher. For the next year all of my time and energy was put into learning how to teach. Ironic, right?

Although my teaching experience was not entirely a flop, I still felt like it was not where I was supposed to be. The high level of stress from having a 9 to 5 began to take a physical toll on me. That’s when I decided to try what my close friend Amy Tavares suggested I do, which was a Biofeedback Nutritional Scan. At the completion of the scan, I realized this was crazy

My health coach (whom I had never talked to until the day of the scan) asked if I had recently worn heels because the Nutritional Scan indicated that I had overworked muscles in my feet and calves. I hardly wore heels, however, the night before I had attended a Christmas party and had danced the night away in heels! I was amazed that this technology could even catch such minor details. How amazing is that!!

The scan also revealed personal and specific details about my body that even doctors failed to find. I had digestive issues for quite some time, which doctors blamed on the food I ate regardless of my repeated explanations about the healthy food and lifestyle choices I had been making. The Biofeedback Nutritional Scan revealed that an intestinal parasite was the culprit of all my symptoms. The recommendation was that I take a homeopathic specifically for the parasite listed on my scan results. After a few doses of the homeopathic, I felt relief and that was truly mind blowing!

After my life-changing Biofeedback Nutritional Scan, Amy Tavares informed me about EVOX and how it helped her overcome the post-graduation blues. ONE EVOX session was all it took to get me hooked. I chose to do a topic-specific session on my ongoing fear of failure. Before the EVOX session, I would get extremely anxious and depressed in thinking about what to do with my future since I completed college. I felt that any decision I took regarding my future was a bad one and that I was doomed to fail no matter what I tried. I was scared of applying for employment because I felt that I was a poor candidate for any position. I was also afraid of failing at being able to handle the workload of a stay-at-home mom too.

However, after my one EVOX session on this topic, suddenly all those thoughts disappeared! I actually had a complete turnaround in my thinking!

My thoughts changed to the idea that I was a good candidate for employment, capable of being a stay-at-home mom, and any decision that I made could always be reconsidered. That single EVOX session helped “reprogrammed” my entire way of thinking! I became eager to learn more about the benefits and technology of the Biofeedback Nutritional Scan and EVOX. I began thinking about using my Psychology background to help others in EVOX sessions. I really felt that I could use it to help others overcome thoughts and feelings of defeat. This software was an answer to many of my prayers!

Now I want to help you! 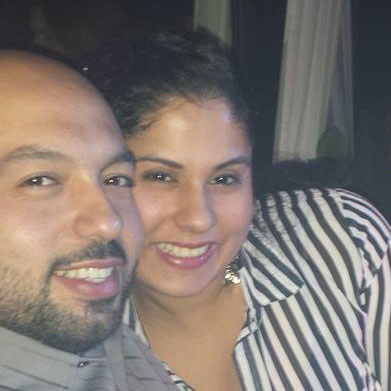 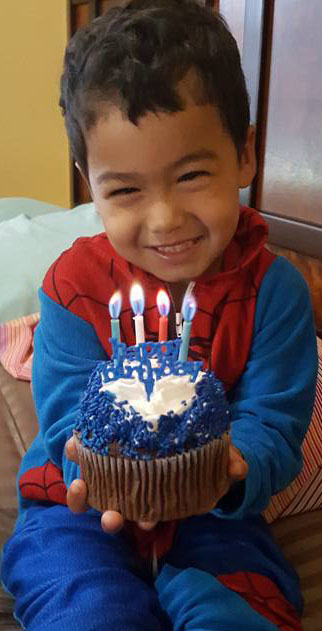 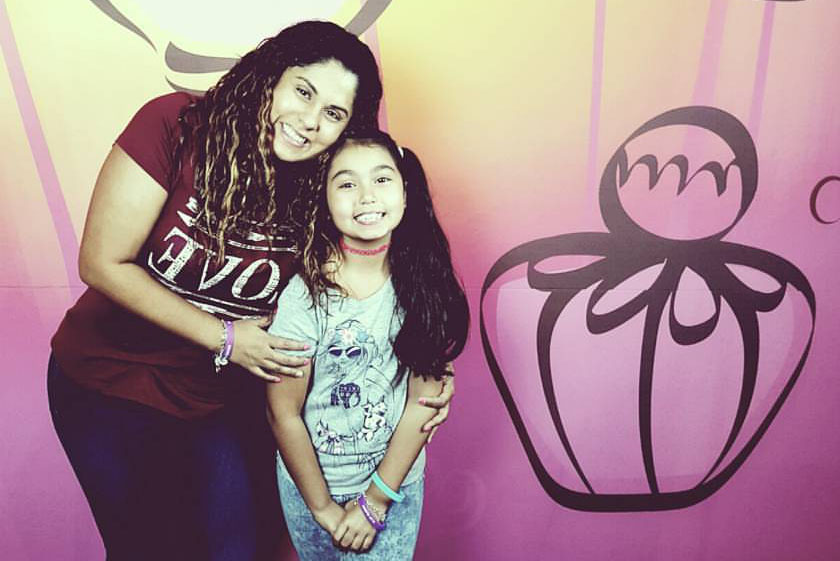 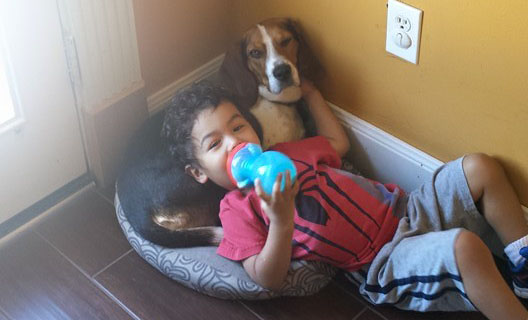 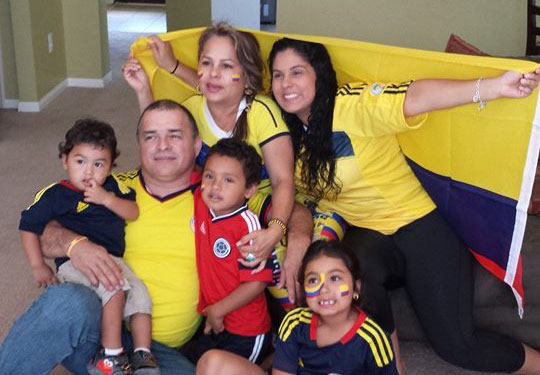 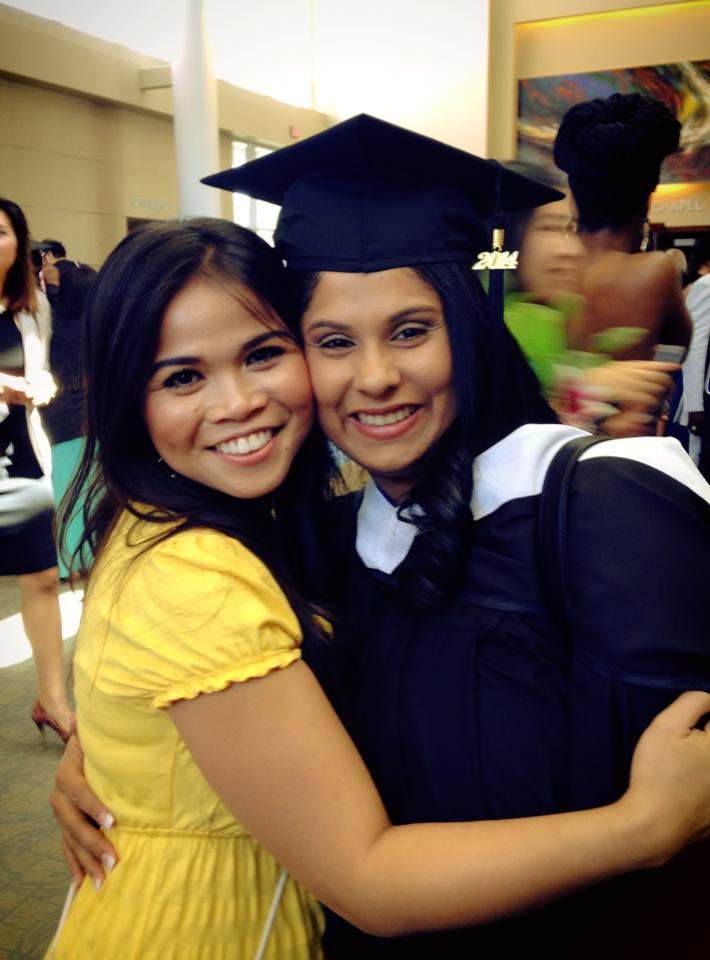